Not too surprisingly, given that WhatsApp is owned by Facebook, a report published today proves that a backdoor has been incorporated into the software, permitting a third party to change encryption keys for offline users. See here: 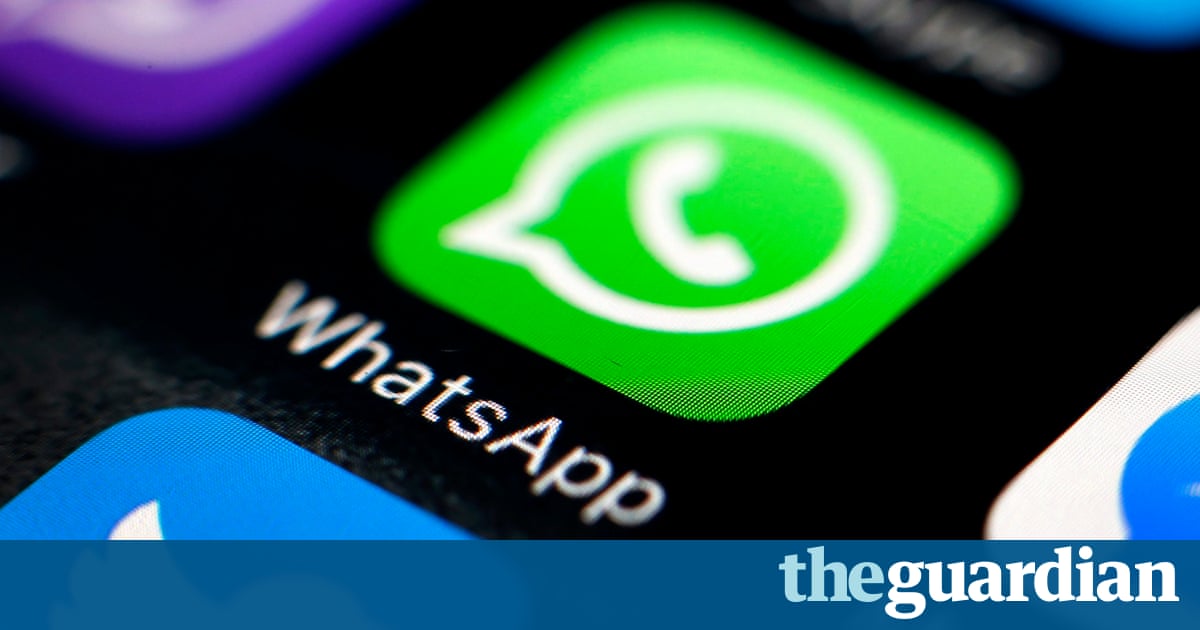 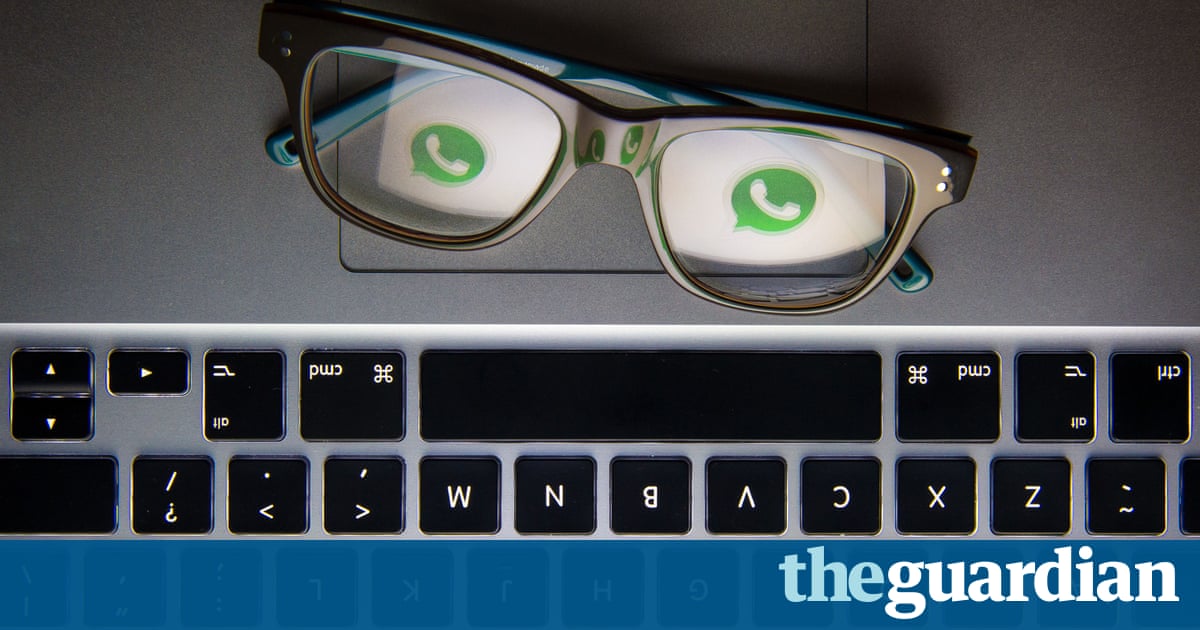 Should I be worried about the WhatsApp encryption vulnerability?

Why is there a hole in its encryption, what is the Signal protocol, what does that mean for my privacy and are there any alternatives?

These headlines are a little clickbait-ey.

Presumably to allow users who have reinstalled WhatsApp or who moved to a new device, WhatsApp silently permits changing the keys for an offline user and rerouting messages to another device. This helps make sure users receive their messages, but it can also be exploited for individual messages. In other words, it sounds like another example of a routine security vs. ease-of-use tradeoff.

This is a real problem, but is it a backdoor? I don't think so.

Open Whisper Systems >> Blog >> There is no WhatsApp 'backdoor'

Thanks for posting that clarification. I searched for more info on that report before posting it and I found nothing at the time. I do wonder though how often users change devices or re-install the app

Semi frequently. If a contact's key changes, it's always best practice to verify fingerprints (or "safety numbers") for the new key, to make sure that you're talking to the person you think you're talking with.

As @mshelton already pointed out, it's pretty shoddy of the Guardian to describe this as a "backdoor."

A growing number of security engineers, researchers, and cryptographers are also signing onto an open letter asking the Guardian to retract its story.

A Plea for Responsible and Contextualized Reporting on User Security

Thanks for the clarifying article, comment from Moxie and the explanations from Martin and Ethan. I'm still a Signal partisan just because of the Facebook-WhatsApp corporate connection

Ethan, Martin or anybody else, can you please explain this? Since WhatsApp, delivers the message to its intended recipient, even if the key changes, how can it be decrypted if the key changed???

Ethan, Martin or anybody else, can you please explain this? Since WhatsApp, delivers the message to its intended recipient, even if the key changes, how can it be decrypted if the key changed???

1.) Alice's phone falls into a river.

2.) Bob sends an encrypted message to Alice, which is not delivered, since the WhatsApp server can see that her phone is offline. The server waits for her phone to come back online, so that it can deliver the message.

4.) The WhatsApp server sees that a new device has been registered to Alice's phone number.

6.) Bob's phone re-encrypts and re-transmits only the undelivered messages, which are delivered to Alice's new phone.

This is not particularly useful for an attacker, as other, more qualified people, have already pointed out.

You also may want to read this analysis by Frederic Jacobs, who co-authored the first release of Signal's iOS client:

Thanks for the link and for the explanation.

Here's what Bruce Schneier reports:
https://www.schneier.com/blog/archives/2017/01/whatsapp_securi.html
This is followed by a long, interesting (and sometimes opaque) thread. Many comments suggest that a NSL to Facebook could be the key vulnerability.

Here's a nice summary of the good and bad points of each method:

A look at how private messengers handle key changes

Last week The Guardian published a story about a “backdoor” in WhatsApp. I don’t think their findings are a backdoor, but the story did…

A comment from Julia Angwin excerpted from a ProPublica article:
**please note that WhatsApp has said it will share users’ address books with its parent company, Facebook, unless they opted out of the latest privacy update.

Of course, people who receive your messages can still screenshot and share them without your permission. On Signal you can make it slightly harder for them by setting your messages to disappear after a certain amount of time. In WhatsApp, you can turn off cloud backups of your chats, but you can’t be sure if others have done the same.**